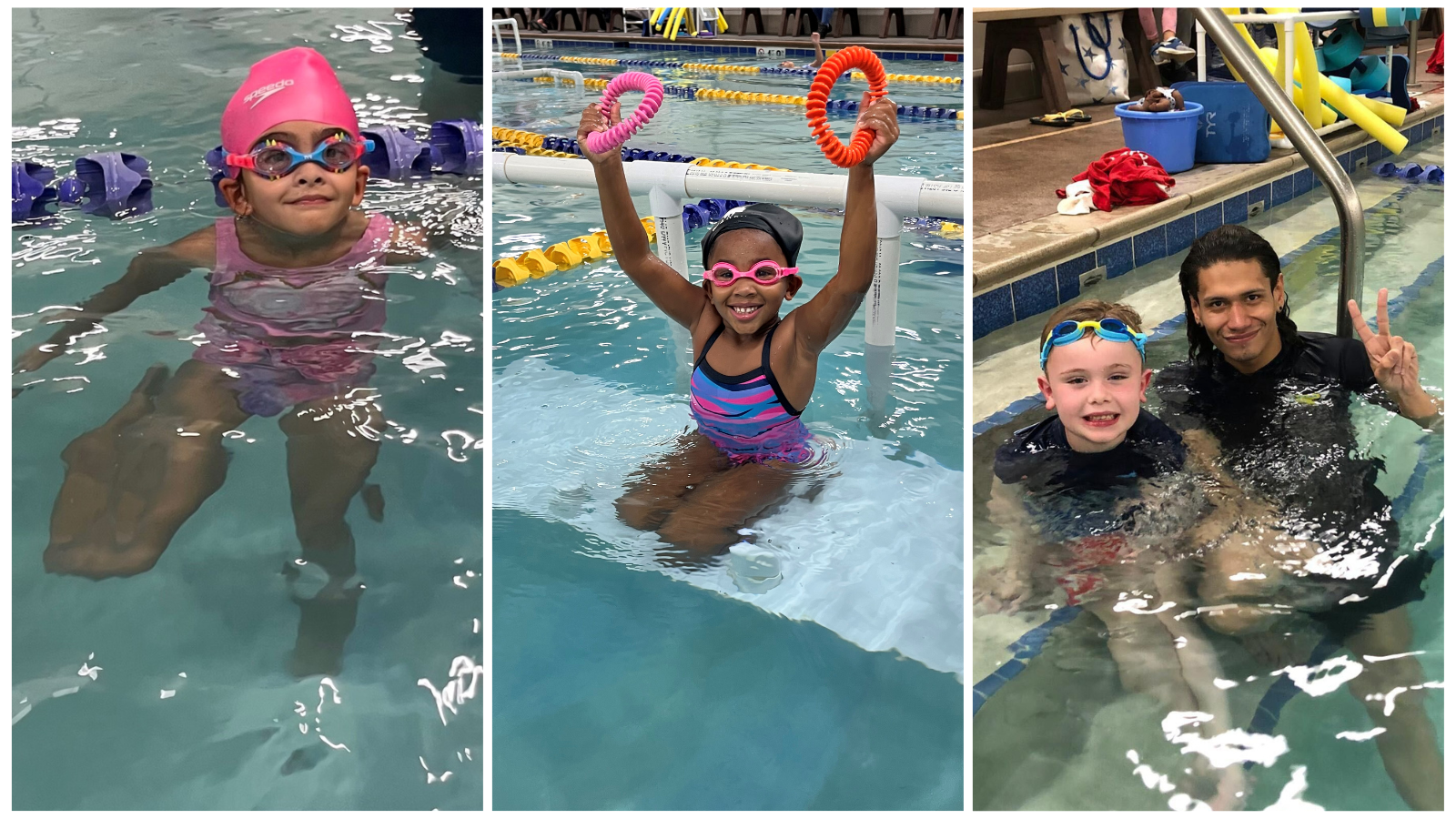 Learning to swim isn’t always easy. FOSS has been teaching this vital life skill for almost 30 years, and we know from experience that students have good days and bad days, things that come easy, and challenges that can only be overcome through persistence and grit.

We also believe that the resilience kids learn and apply when they are in swim school is one of the most valuable life lessons they will learn anywhere. It’s one of the reasons we’ve teamed up with Olympic medal-winning swimmer Regan Smith, who learned to swim at FOSS. Like new swimmers everywhere, she had challenges to overcome and had to bounce back from setbacks sometimes when she was with us, and she’s excited to share some of her journey with us as she prepares for the 2024 Games in Paris to inspire and show what persistence can do.

That’s not to say every FOSS graduate will go on to compete internationally. But we are proud to have played a small role in helping Regan develop not just her swim skills, but her ability to see things through when the going gets tough.

We are equally proud of these swimmers featured here, each of whom was called out by their instructors for displaying resilience and stick-to-it-ness when things weren’t going so well – and came through the other side having grown not just in skill, but in grit.

Amelia Figures Out the Flip 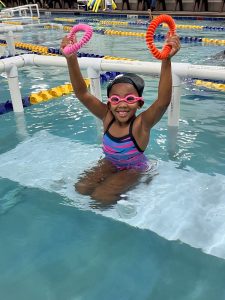 Amelia has been working very hard on her pancake flips. She was struggling on her mama/papa bird at the beginning of class but was determined to get her flip down. She’s such an independent lady and doesn’t stop trying until she has done a good job. And today it paid off — she was able to master her flips and move on to the next progression standard! Go Amelia! 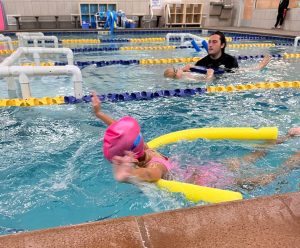 Miah Flies High at the Butterfly

Miah was feeling a little discouraged today with her butterfly pattern. We broke it down for her and provided a noodle to help. With that little extra help, she caught on to the pattern and got her arms out every single time! 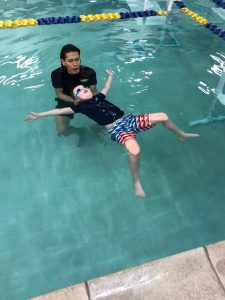 Connor Conquers his Fear of Water

Connor has been swimming with FOSS for a little less than a year now. When he first came to FOSS, he was nervous and had a fear of water. Most classes would consist of sitting with just our toes in or building the confidence to take an extra step down each week, but he’d never want to leave class until he truly felt like he accomplished something. Through lots of hard work and with encouragement from his teachers, Connor is now swimming with his eyes in, on his back, and loving the water!

See Where Resilience Can Take You

These are just a few of the examples of resilience our students show every day at every Foss Swim School. We couldn’t be prouder of them or their classmates, each of whom has their own path to take and their own challenges to overcome as they make progress towards becoming more confident and capable swimmers.

Regan is a role model for our students not just in swimming, but in life as well. Every time someone at FOSS pushes through when it would be easy to give up, we may be watching a future swim star at a small but important moment in their journey – and even if not, we know we are watching them develop the resilience to follow their dreams, whatever they are!

Resilient like Regan: Life Lessons Learned in the Pool

From FOSS to the World Championships: Regan Smith’s Journey